Creating the future of money 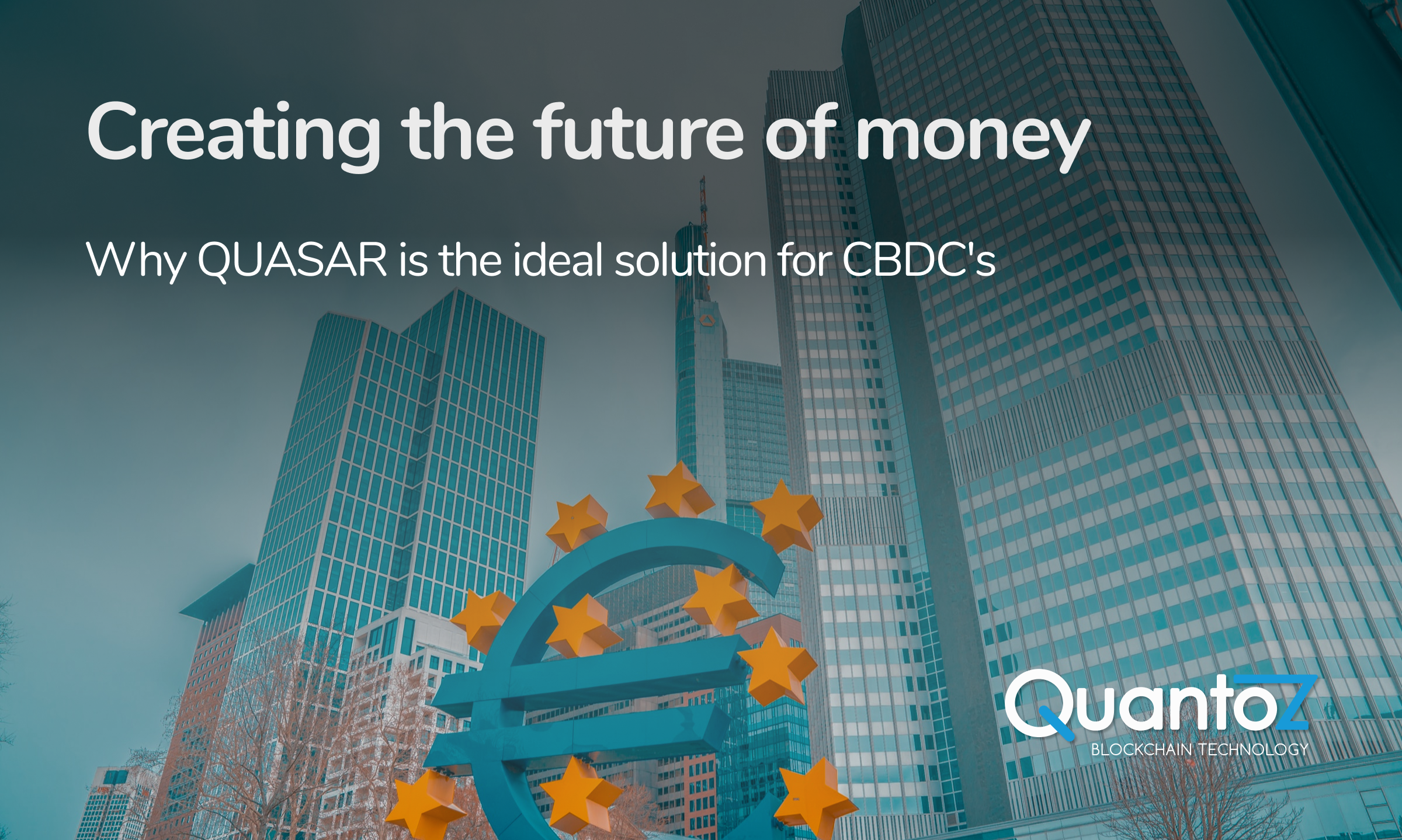 Creating the future of money

Many know our QUASAR technology as the solution for connecting the ‘Internet of Things’ economy with the traditional financial systems. By providing digital wallets to IoT devices, these devices can make and receive payments with minimal transaction costs and at high speeds. However, many are not aware that QUASAR actually has the potential to serve as the basis for the future of money and transactions, also outside of IoT. In this blog we will explain you how

The first steps toward CBDC’s

It has been 5 years since our co-founder Gaston Hendriks together with one of our earliest employees Martijn van Eijk designed QUASAR. At that time, ‘stablecoins’ were still a relatively new phenomenon and there were almost no talks yet of Central Bank Digital Currencies (CBDC’s). Yet, Gaston and Martijn had already found a way to connect blockchain-based transactions to the traditional fiat currency world by using a hierarchical account structure.

Such a hierarchical account structure is very interesting and important, because it allows for asset issuing by a central authority and account control by account providing entities like banks. The assets of the QUASAR system should be considered as traditional cash in a digital form. The same KYC and AML rules will apply for withdraws and deposits of electronic cash as for traditional cash to a bank account. To comply with these rules, the interface between money on a bank account and the electronic cash asset in the customer wallets is always controlled by the bank. The first steps toward CBDC’s… 5 years ago! 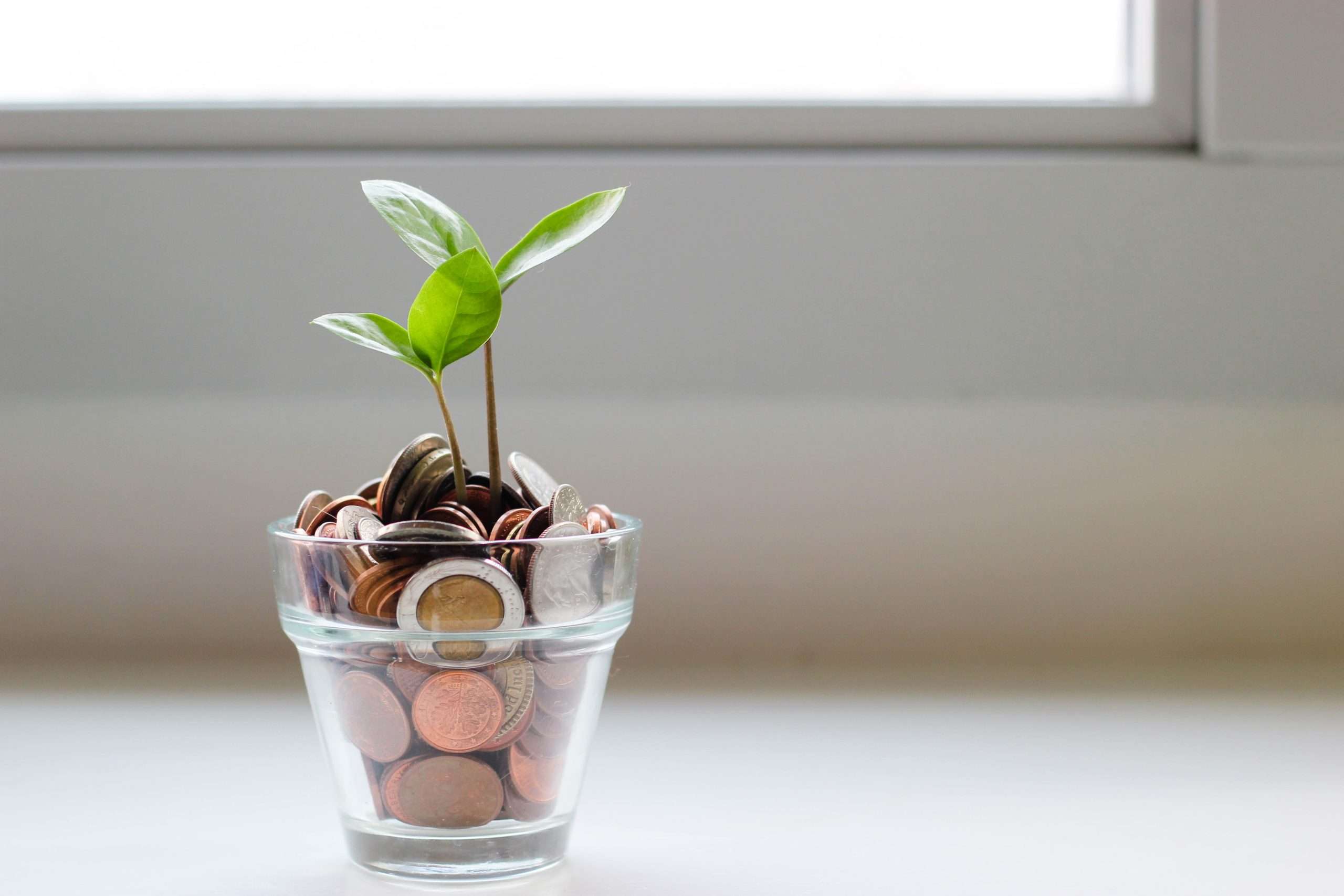 The final steps toward CBDC’s

Over the years, the Quantoz team has realized that we need to take two more steps to make QUASAR the ideal solution for CBDC’s. First, the red (anonymous) wallets as described in the original QUASAR whitepaper can’t be used for Central Bank Digital Currencies. However, by introducing spending limitations to these wallets, which will become available soon, this problem is solved. Secondly, it is important to take care of interbank settlements. While this wasn’t originally described in the whitepaper, we have successfully implemented this in a project with a client, showing our ability to consistently adapt and innovate.

If you want to know more about how our QUASAR system works, you can download the original whitepaper. If you want to learn how QUASAR can support your project, you can reach out to us via the contact page! 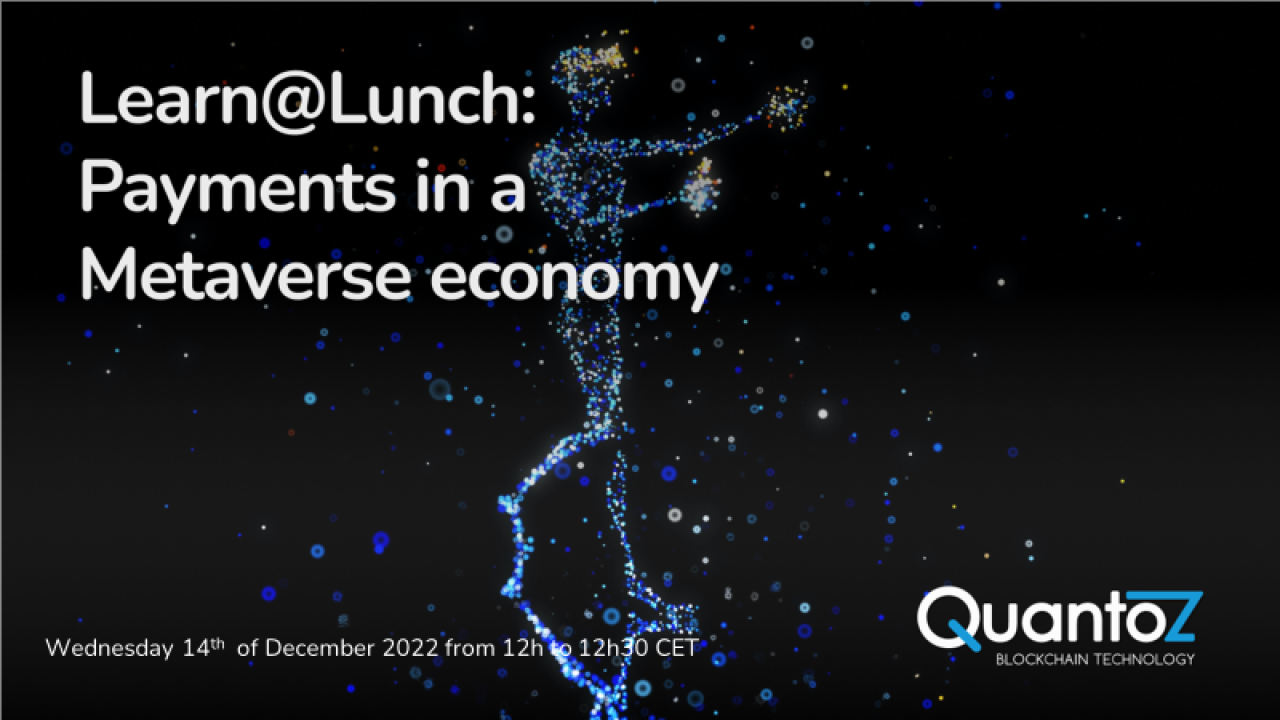 Payments in the Metaverse

Page load link
We use cookies on our website to give you the most relevant experience by remembering your preferences and repeat visits. By clicking “Accept All”, you consent to the use of ALL the cookies. However, you may visit "Cookie Settings" to provide a controlled consent.
Cookie SettingsAccept All
Manage consent

This website uses cookies to improve your experience while you navigate through the website. Out of these, the cookies that are categorized as necessary are stored on your browser as they are essential for the working of basic functionalities of the website. We also use third-party cookies that help us analyze and understand how you use this website. These cookies will be stored in your browser only with your consent. You also have the option to opt-out of these cookies. But opting out of some of these cookies may affect your browsing experience.
Necessary Always Enabled
Necessary cookies are absolutely essential for the website to function properly. These cookies ensure basic functionalities and security features of the website, anonymously.
Functional
Functional cookies help to perform certain functionalities like sharing the content of the website on social media platforms, collect feedbacks, and other third-party features.
Performance
Performance cookies are used to understand and analyze the key performance indexes of the website which helps in delivering a better user experience for the visitors.
Analytics
Analytical cookies are used to understand how visitors interact with the website. These cookies help provide information on metrics the number of visitors, bounce rate, traffic source, etc.
Advertisement
Advertisement cookies are used to provide visitors with relevant ads and marketing campaigns. These cookies track visitors across websites and collect information to provide customized ads.
Others
Other uncategorized cookies are those that are being analyzed and have not been classified into a category as yet.
SAVE & ACCEPT
Go to Top